Watermarks, holograms and microprinting – with the right equipment, there are many ways of telling whether a euro note or coin is genuine. Yet, discovering where it comes from – and who is responsible for the forgery – often requires EU countries to work together.

In September 2014, Italian police seized 340,000 fake €50 banknotes in Naples and Milan. Just days later, police in Romania raided a print shop in Oradea, where they found a stock of over 220,000 forged euro banknotes, worth €13 million. Although these raids took place in different countries, the fake currency could be traced back to the same printing machine in Romania. With EU support, Italian and Romanian police caught the forgers: a notorious Italian gang. Then, EU anti-counterfeiting experts were brought in to analyse the fake money, collect evidence against the criminals responsible and restore trust in the cash in our pockets.

“The Romanian police asked for our help via Europol. They asked me to come to Oradea to collect forensic evidence for a euro counterfeiting case.”

“I knew where to look for clues that the print shop was a front for money forgers. I found a printed sheet of euros in a hidden hatch of the machine; they matched the notes found in Italy earlier that year. It was the ultimate piece of evidence!” 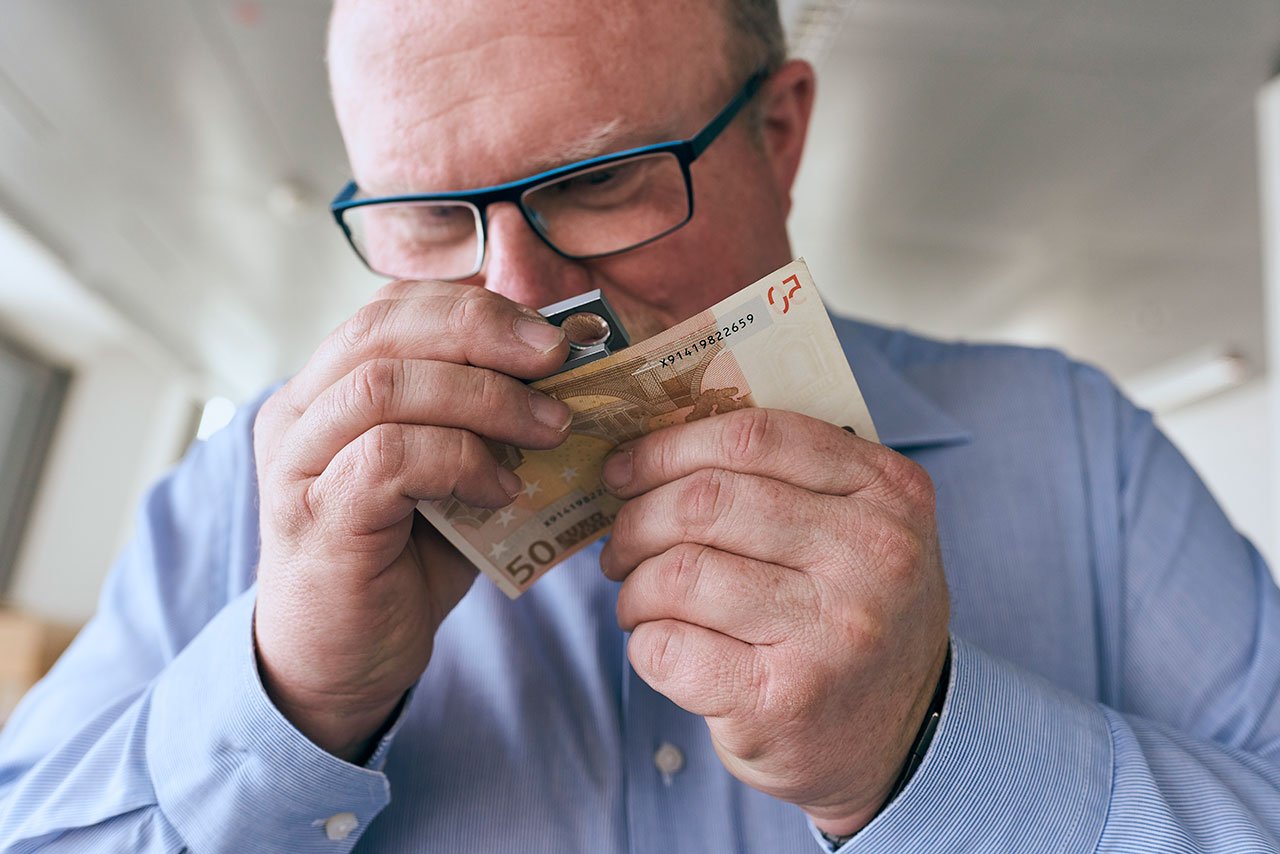 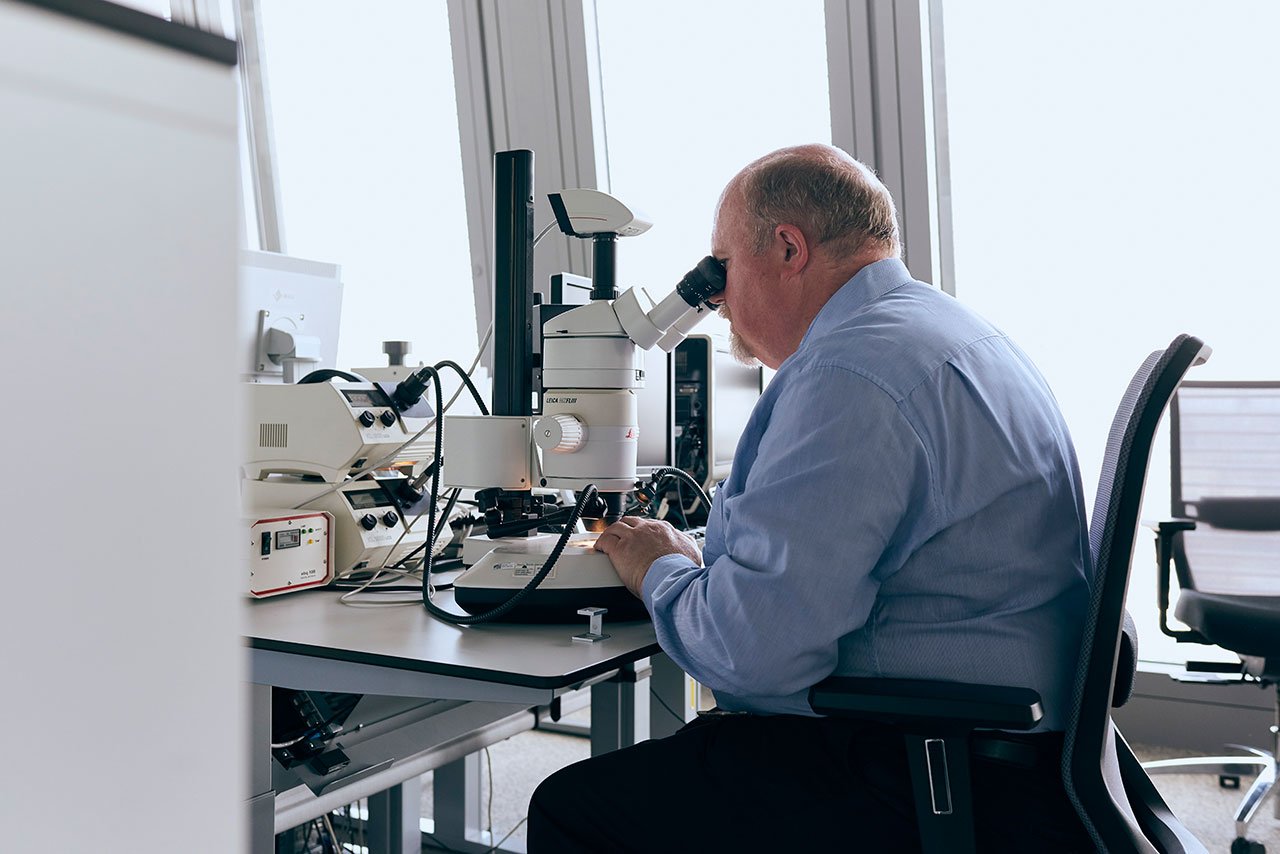 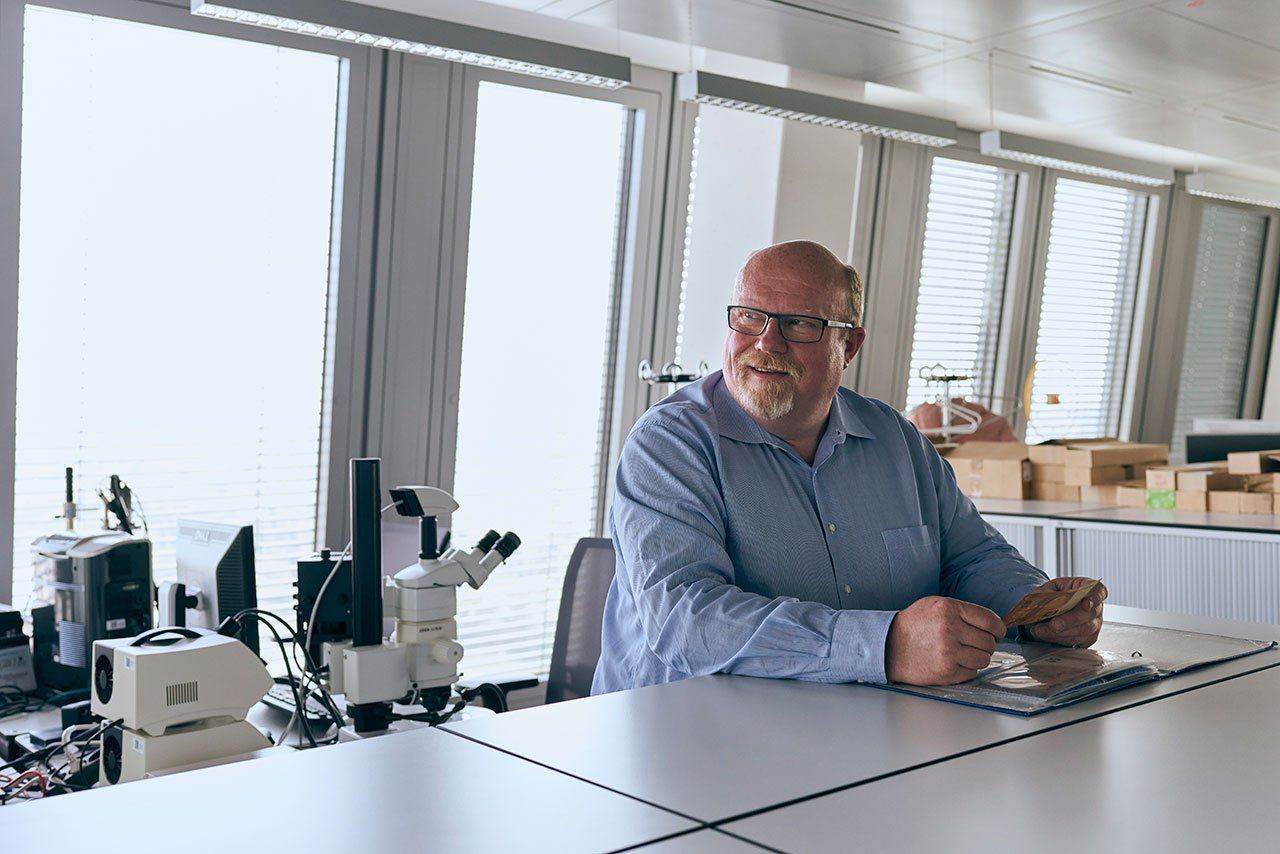 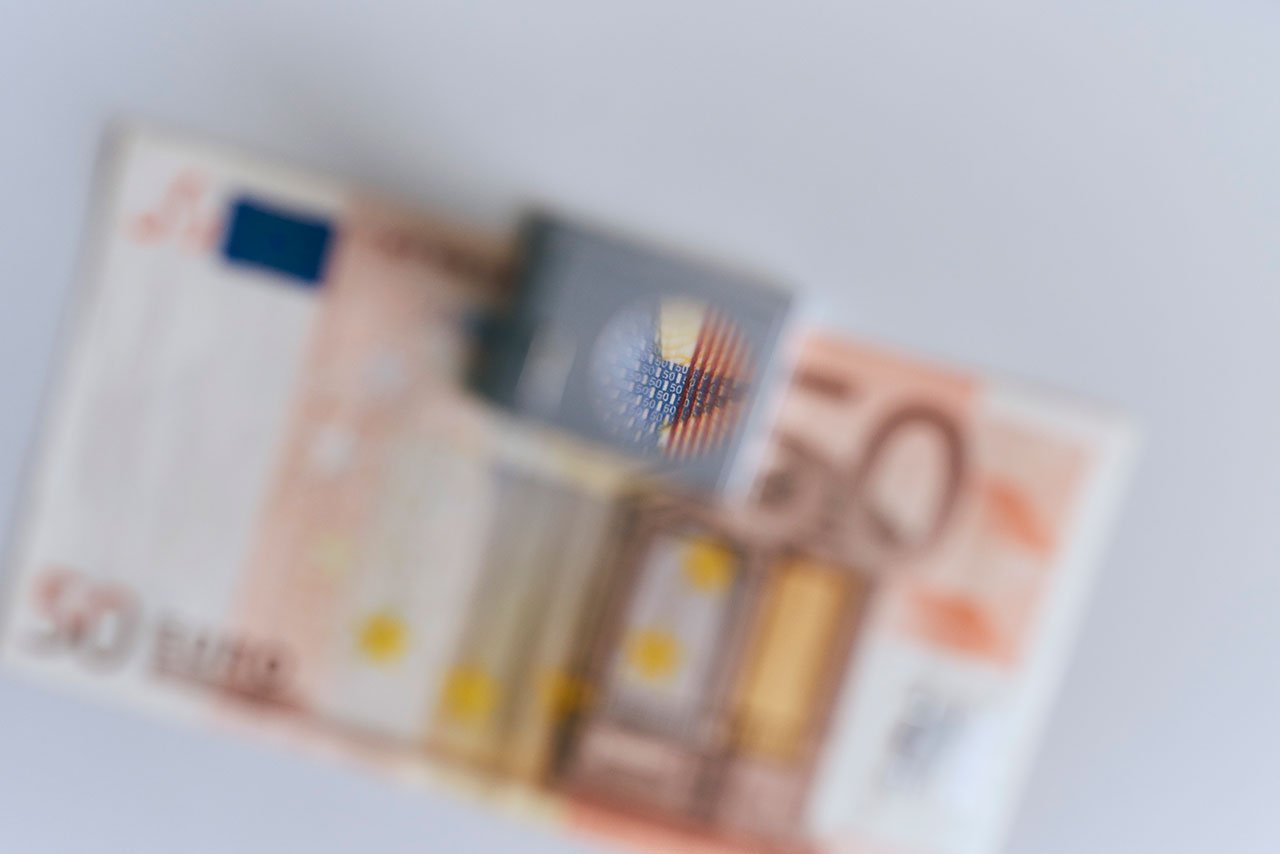 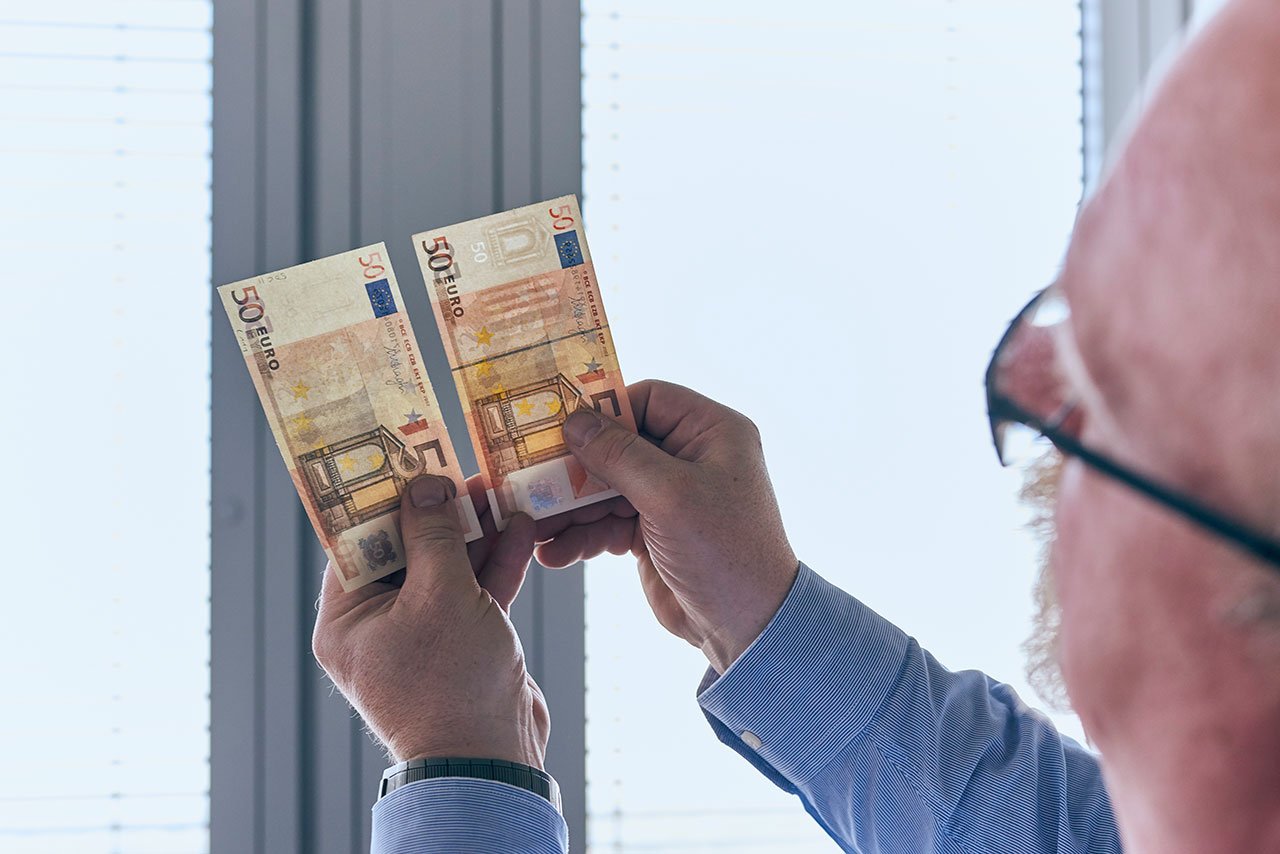 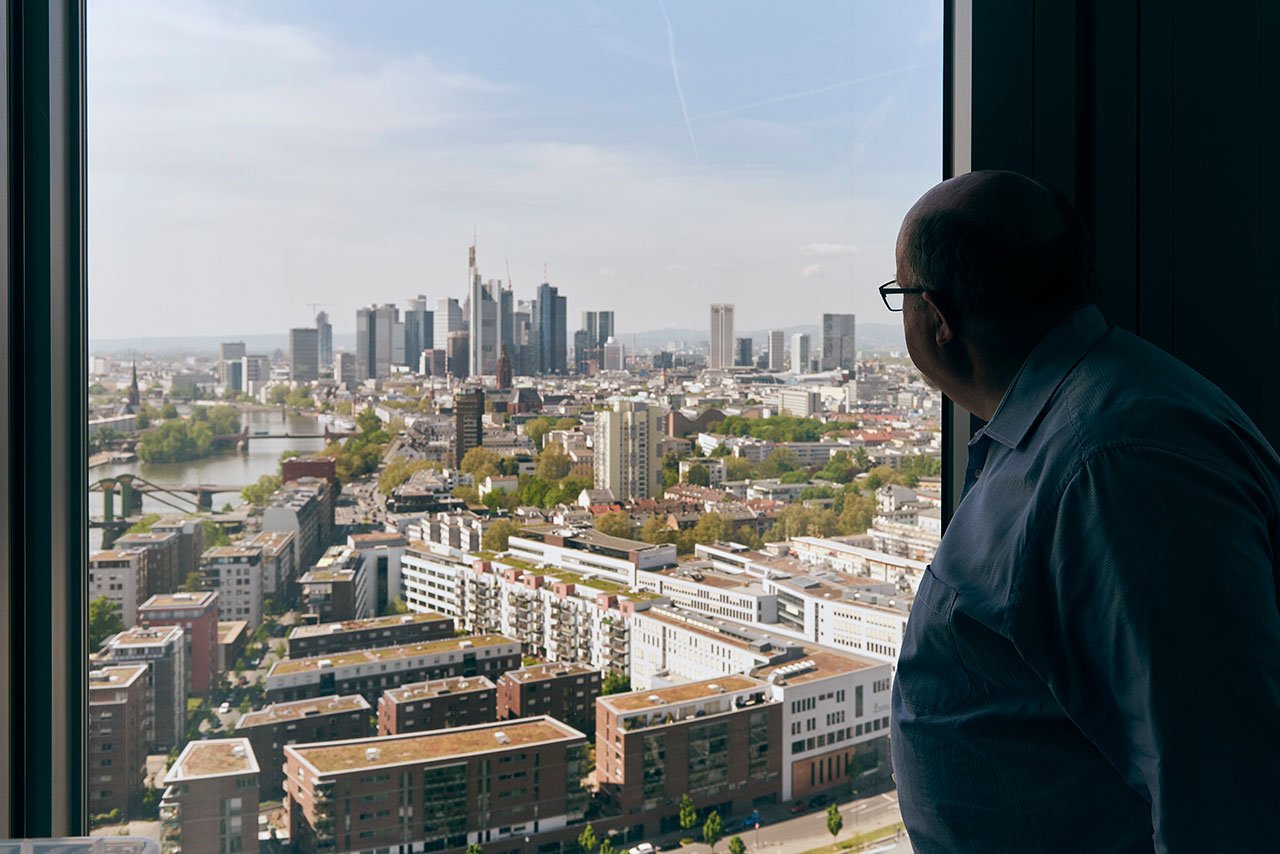 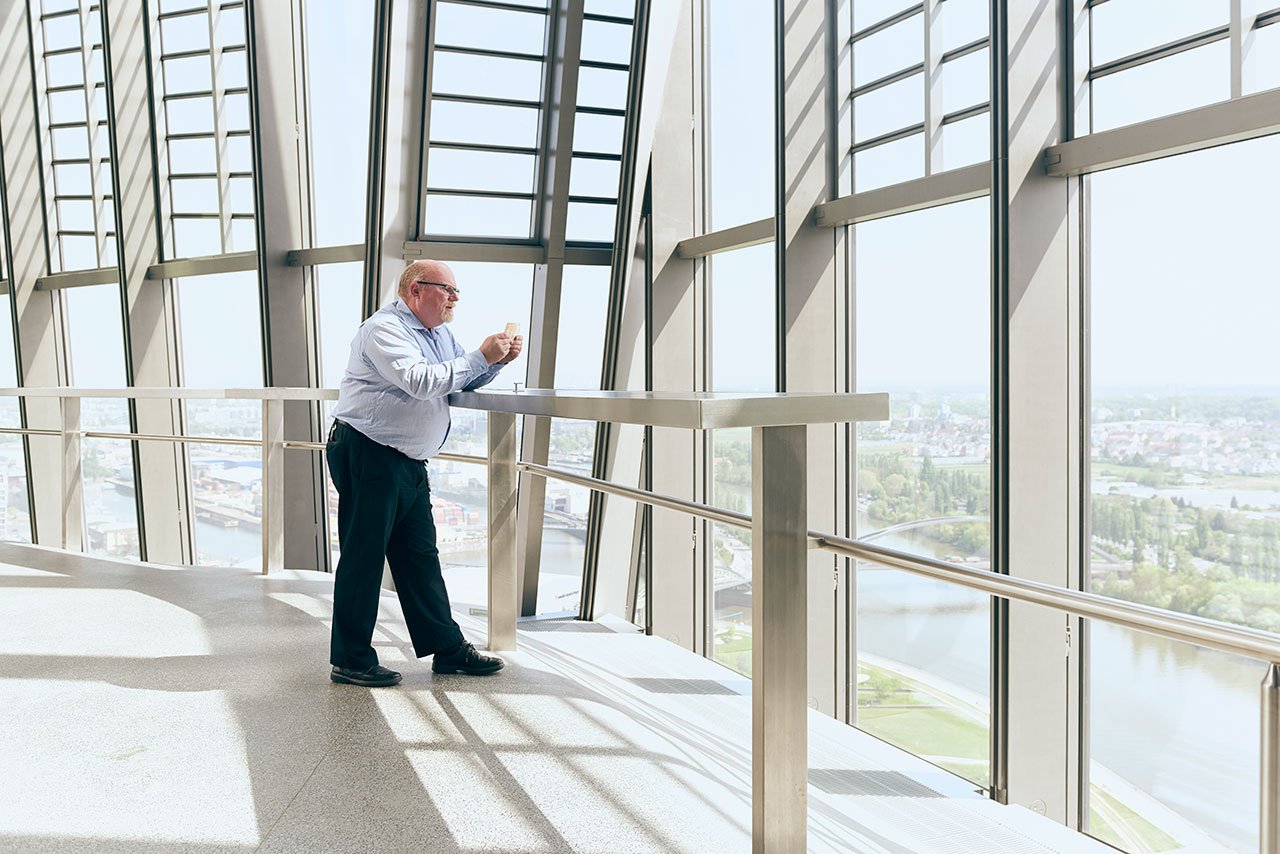